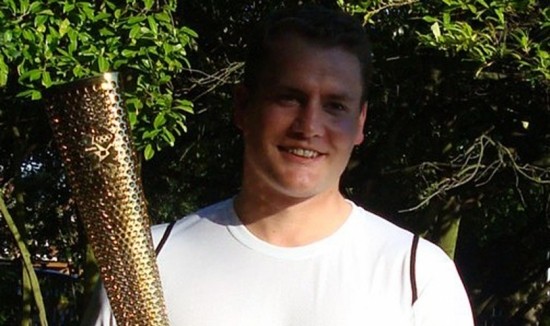 Previously with Celtic Crusaders when they were in Super League, Matt has spent over five years supporting the growth of the community game in Wales with tremendous success. Instrumental in establishing the inaugural North Wales Conference in 2012, a new performance centre at Deeside Leisure and a wheel chair team; the Mr Nice Guy of Wales Rugby League (WRL) has helped grow participation to unprecedented levels.

He leaves to join an existing partner of WRL and an organisation that has supported the longstanding programme Street Rugby (League) which Matt help develop in Wales. This initiative takes sport directly to the doorstep of young people in challenging neighbourhoods across Wales and Matt’s work in this field was recognised when he was selected to be a torch bearer for the 2012 London Olympics.

WRL Chief Operating Officer Chris Thair said: “Matt brought integrity, positivity and a great deal of energy to rugby league in Wales and he will be sadly missed. We thank him for his endeavour and wish him well in his new venture. Rugby League will continue to grow in North Wales. Matt, along with the Crusaders and WRL President Mike Nicolas, has been the catalyst for this growth so he leaves behind a great legacy”.

Matthew Pritchard said: “I have been extremely privileged to work with so many fantastic volunteers, players, coaches, staff and partners in Wales which has made my involvement both enjoyable and fulfilling and would like to thank you for all the memorable moments.

“The charitable work of Street Games which takes sporting opportunities directly to the doorsteps of people in less prosperous areas is something I am equally passionate about, alongside rugby league, so I count myself extremely fortunate to have these opportunities in life and am thankful for my time in rugby league.”

Allen Jones will continue to work fulltime in North Wales delivering rugby league in the community and build upon the profile of the Crusaders in the area, who have recently won the Championship One league title. Plans are already underway to grow the North Wales Conference in 2014 which has just concluded following Conwy Celts beating Flintshire Falcons in the recent Grand Final and build upon the Crusaders wheelchair team. Should people wish to support the games growth in North Wales and get involved please contact allen.jones@glyndwr.ac.uk.