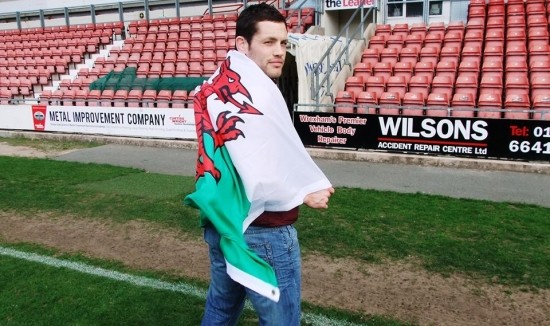 The two Welsh born wingers were named in the mythical 13 announced by the Rugby Football League for their performances this season.

Between them they notched up 44 tries this season as they compete for a place in the Wales World Cup squad.

Wales Rugby League would like to congratulate every player who made the side.

Kingstone Press Championship One All Stars