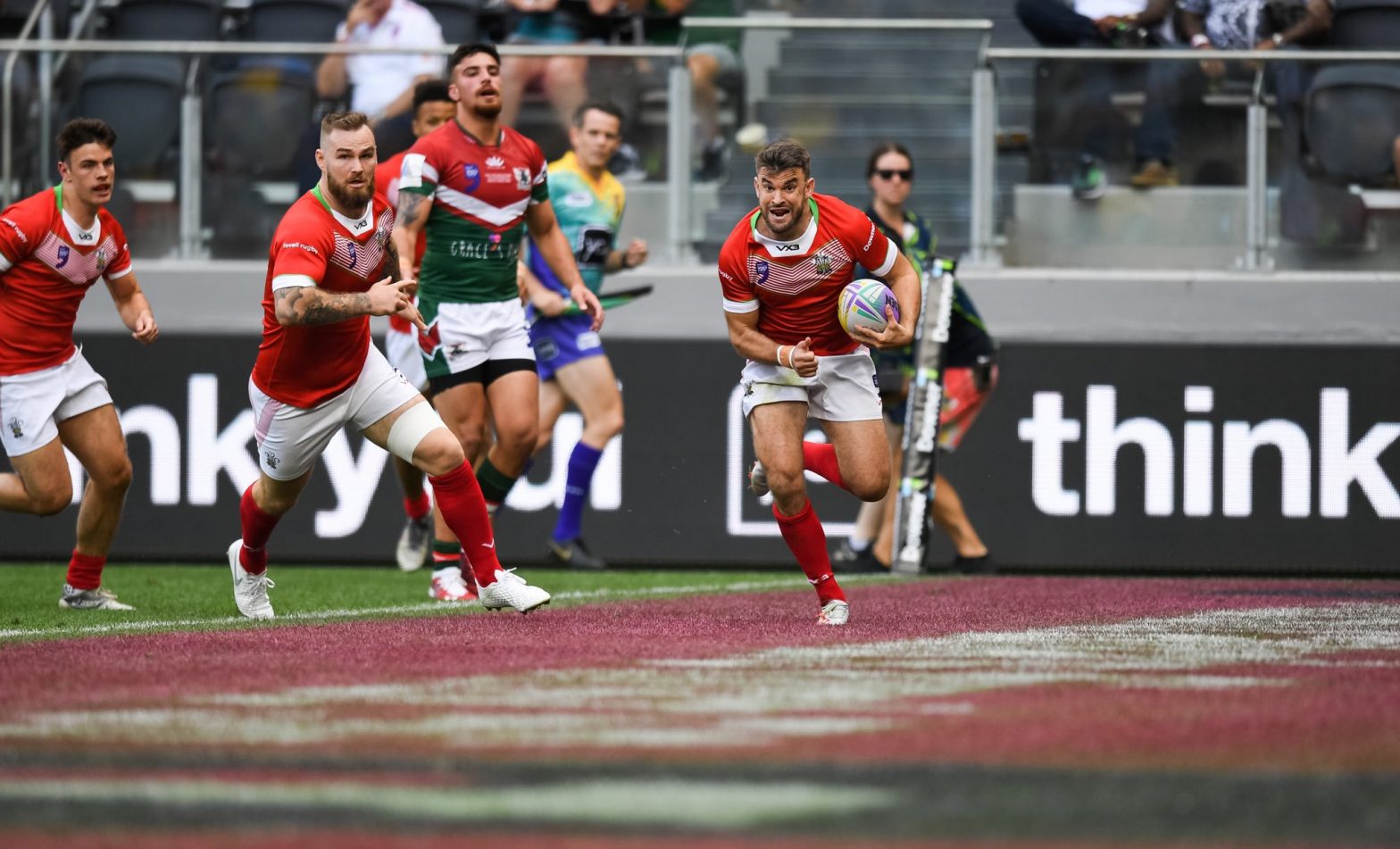 The draw will take place in Serbia on Friday evening (7pm, CET 8pm) for the expanded men’s 2020 European Championships, which will feature four levels of competition for the first time.

In the senior Championship, holders France, Scotland, Ireland and Wales, who last won the Championship in 2015, will be joined by Italy and, for the first time, Spain, with a final to be held – most likely in France, on 7 or 8th November – and relegation to European Championship B introduced.

The nations will be drawn into two groups of three, which will culminate with the group winners playing each other. This format was used for three years from 2003-05, with Wales reaching the 2005 Final, and again in 2009 when Wales won the tournament.

Dean Buchan, Spain RL’s CEO said: “It is genuinely exciting times for rugby league here. We have just seen the launch of our first professional club, the Valencian Hurricanes, have a new domestic league starting, and this international programme keeps that momentum growing. We proved in the recent World Cup qualifiers that we can compete and I believe that we will be capable of causing a major upset in the competition”.

FIRL vice president, Tiziano Franchini, added: “We are very proud to be involved in this prestigious and historic tournament. We will use it to prepare for the 2021 Rugby League World Cup in England and treat it with huge respect. We are delighted to be taking part”.

The draw, organised by the Red Star Sport Society Media Center, will be broadcast by CKM Red on the RLEF Facebook page, and be undertaken by the Serbian men’s and women’s national team captains, Stevan Stevanovic – a social media influencer with almost 100,000 Instagram followers – and Jelena Stojiljkovic.

Champions France and runners up Wales from the 2018 European Championship will be top seeds in pot 1 of the draw, Ireland and Scotland in pot 2, and Italy and Spain in pot 3.

Whilst in European C, there will be an open draw between Norway, Ukraine and Germany. In the inaugural European Championship D, an open draw will involve four nations: Netherlands, Czech Republic, debutants Turkey and Malta, with a final to be played in May/June 2022.

Rugby League European Federation general manager, Chris Thair, noted: “There is now a route for any nation to be crowned champions of Europe and this will no doubt raise the aspirations of all our 26 members based in Europe. The expansion of the Championships will expose more nations to a higher level of competition and accelerate their development.

“Commercially the format, including a Championship final, is more attractive to sponsors and broadcasters which should further improve the exposure and investment into international rugby league.”

The Men’s Rugby League European Championships is the highest tier of international competition in Europe and started in 1935, it currently takes place every two years.

There will also be a separate draw for the fixture format, with each nation playing a home and away game.
The two games over three weeks provides all nations with a blank weekend to arrange additional internationals should they wish to do so.