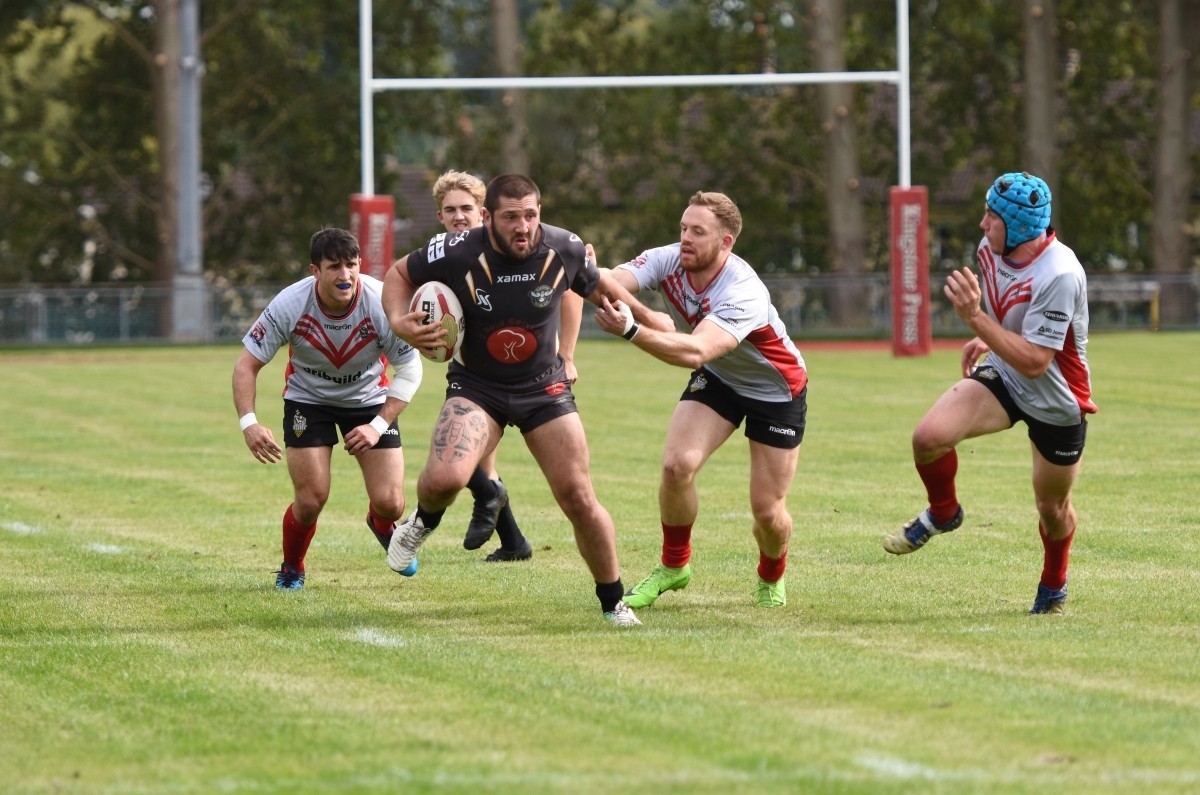 Last season, the NWO side played three fixtures. Welsh eligible layers were selected from the local community sides in North Wales Crusaders U18s, Flintshire Falcons and Chester Gladiators with the final game against a South Wales Dragonhearts ‘possibles’ team as part of the Dragonhearts selection process with the North edging a win in the latter and based on this performance, contributed five players to the Dragonhearts 26-man training squad; the youngest at just 17 years of age.

NWO’s Director of Rugby, Mark Parry is keen to see the North Wales Origin build on this success and provide long-term opportunities for the home-grown Rugby League talent that obviously exists in the north to be developed and recognised more. Consequently, the planning has begun for next season and beyond firmly cementing the future.

Working closely with the WRL and North Wales Crusaders, NWO are currently planning an expansive series of fixtures for the coming season both against West and East Wales Origin sides and over the border fixtures with other representative teams.

To support the team, their development and expanding fixture list, NWO have formalised and added to their committee and coaching base to include a commercial, media manager and assistant coaches mirroring that of the Welsh Representative sides.

After the planning meeting this week, head coach Mark Robinson said: “These are exciting time both for the players and for us. We have a great team of volunteers and collective knowledge and expertise behind us and I am confident we can only go from strength to strength here in North Wales.”

“Our aim is to commence the season with a formal trial early in the New Year, which will enable us to reach out to other untapped players across North Wales to form a solid training squad and which will ultimately benefit the Dragonhearts and the senior Welsh side.”

Also on the horizon are stronger links with the North’s premier club North Wales Crusaders. In another inspiring move, Crusaders are setting up a Crusaders ‘A’ team to fill the void between the development pipeline and senior grade rugby. Separate trials for this will also be run early in the New Year.

Further details of all these developments or offers of fixtures can be directed to any of North Wales Origins committee:

They can all be contacted via their North Wales Origin central mailbox: northwalesorigin@gmail.com