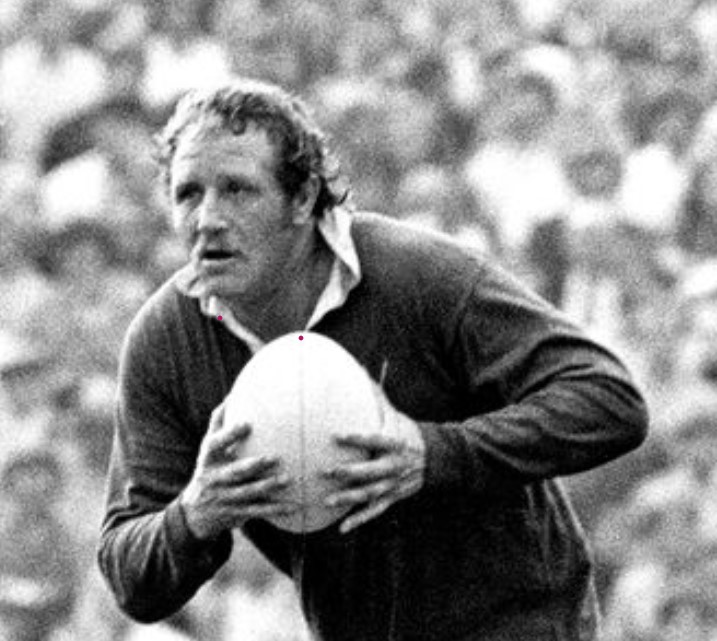 Everyone at Wales Rugby League were sad to learn of the death of former Wales World Cup player Bobby Wanbon, aged 78, whilst he was on holiday in Tenerife.

Bobby won eight rugby league caps for Wales, with his most famous moment being part of the side that beat England in the infamous “Battle of Brisbane” in the 1975 World Cup.

Born in Port Talbot on November 16th 1942, Bobby went to St Joseph’s School in Aberavon, starting out at Aberavon Greenstars before playing for the main club in the area, Aberavon RFC.

He signed for St. Helens from Aberavon in 1968, just nine days after appearing and scoring a try for Wales RU against England, which was his only cap in the 15-man game, for a signing-on fee of £4,500. Later that year, he became a dual-code international, as he was one of 12 debutants in the side that beat England in the return of the European Championships.

After 95 appearances for Saints, he signed for Warrington in 1971 and was a big part of their four-trophy win in 1974, in the end racking up 163 appearances at the club. He is a member of the Warrington Wolves’ Hall of Fame.

Originally a bricklayer by trade, Bobby ended up running pubs in Warrington for over 20 years before retiring. His uncle was Danny Sheehy senior, who played professionally just after World War II, whilst his cousins Danny and Kerry Sheehy were a big part of the WRL revival in the 1980s, 1990s and early 2000s.

Everyone at WRL sends their heartfelt condolences to his family, friends and all who knew him.