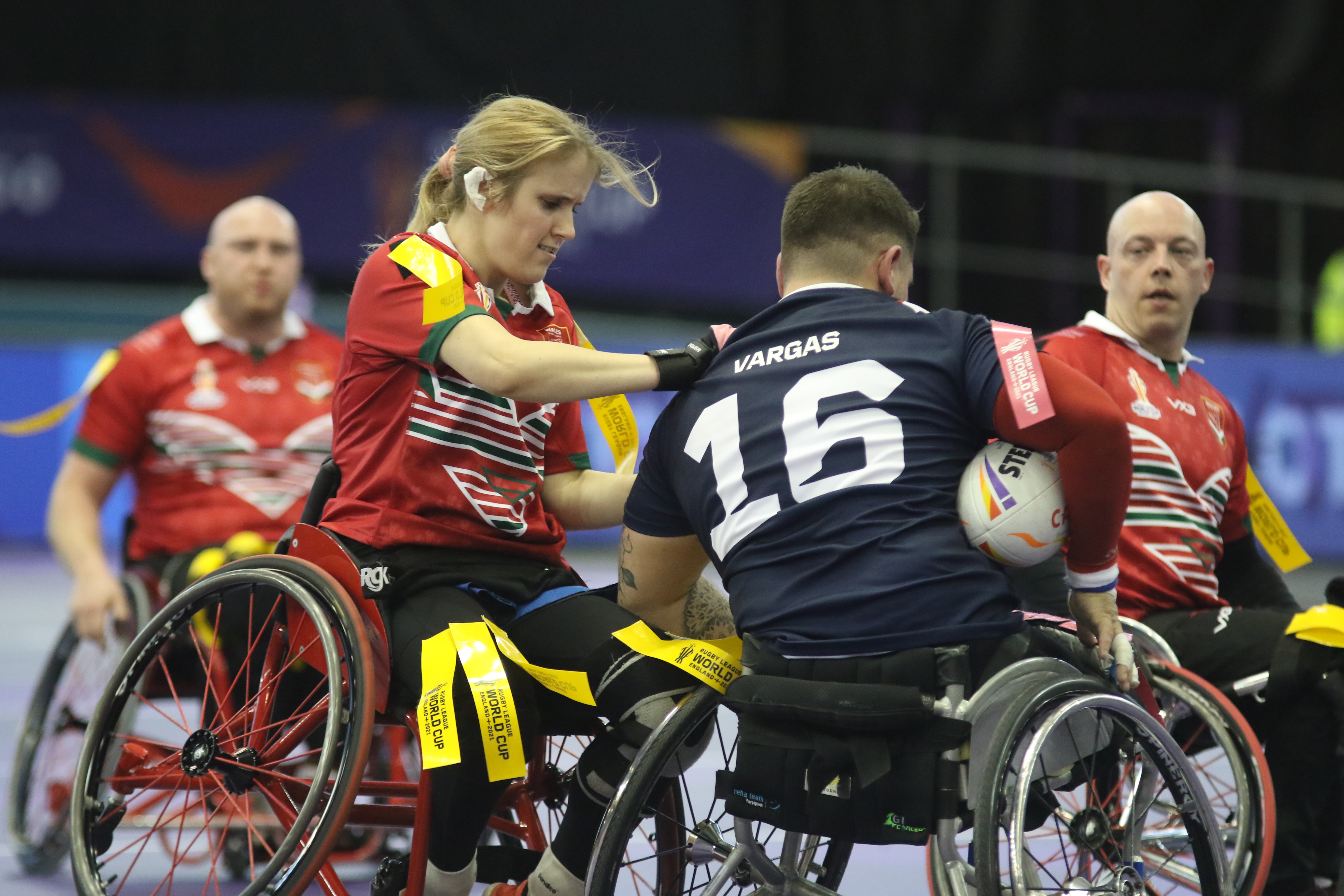 Head coach Stephen Jones has confirmed that Lucie Roberts and Mason Baker will be brought into the side, but the late finish yesterday, and community engagements today (Wednesday), has enforced the delay.

The match will be coach Jones’ 30th in charge of Wales. His 29 games has seen 18 victories, which includes five Celtic Cup trophy wins.

But this is one of Wales’ biggest games in years. If France beat USA in the earlier game, then a win for Wales will see them through to the semi-finals to probably face England.

Jones said: “Scotland are a class team so we can’t take them lightly. We’ll go out there with a good mindset. We’re there to win it as we want to get through to the semi-finals.”

If he plays, Harry Jones will hit 40 caps, just the second Welsh player to do so after Alan Caron reached that landmark against USA on Monday.

Stephen Halsey will hope to add to his goalscoring record, having landed his 50th on Monday, just the second Welsh player to do this.

Meanwhile, the sky is the limit for captain Stuart Williams. At 62 tries, he’s now surpassed Shane Williams in scoring the most tries for Wales for one elite international side in either union or league.