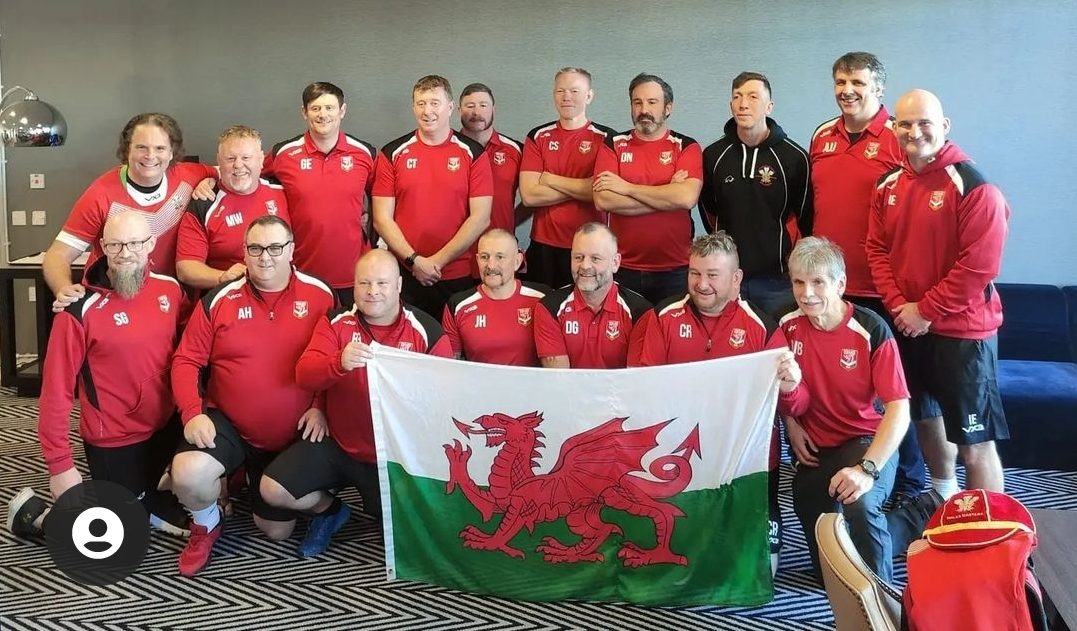 Wales Masters have added three players to their squad for this Saturday’s festival in Bethesda, where they will take on England and Ireland (2pm start).

Dave Ward and Dafydd Curry, both from the North Wales Buccaneers club, and Julian McTavish of Cardiff Blue Dragons, are the new additions.

They replace three injured players who have had to withdraw from the squad – Cardiff’s Jamie Iles was injured in a recent training session, whilst Jay Harding and Lee Woodworth, both of North Wales, picked up knocks in recent matches.

Each match this Saturday will be 20 minutes long, with Wales taking on Ireland first at 2pm. England v Ireland follows at 2.25pm with Wales v England completing the day at 2.50pm.

Masters Rugby League is played by people aged 35 and over with the rules being slightly modified to cater for the older player. Historically, there have been no winners, no champions, and no cup finals and every match ends with a 0-0 scoreline, no matter how many tries are scored – Masters is all about the spirit of the game. The most important rule is: “everyone has to buy a drink for their opposite number!”

Admission to Bethesda for the day is free of charge with programmes on sale for £3. If you’re unable to make the event, there will be live reports on GTFM’s “The Season Ticket” radio show, which can be heard at www.gtfm.co.uk or on TuneIn Radio and smart speakers.