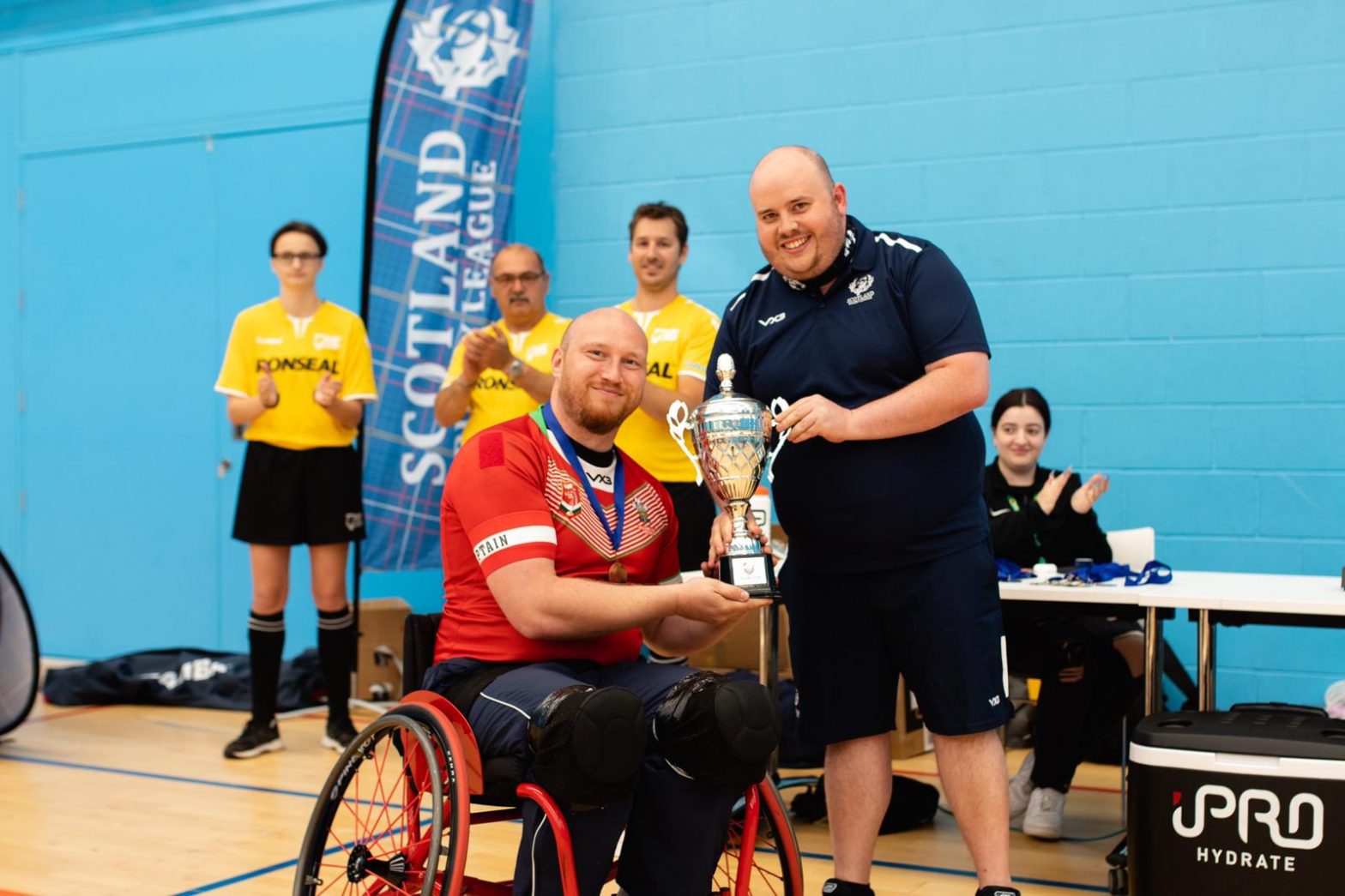 Wales Wheelchair head coach Stephen Jones has released an 11-person squad for the Celtic Cup matches against Scotland and Ireland on Saturday 7 May at Plas Madoc Leisure Centre in Wrexham.

There are three changes from the side who beat Scotland in Wrexham last autumn, with record test cap holder Alan Caron returning, looking to add to his tally of 36. Stuart Williams is back as captain, after last appearing in the 2021 Celtic Cup competition, whilst Scott Trigg-Turner also returns.

Wales v Ireland will kick off the competition at 11.15am, Ireland v Scotland follows two hours later at 1.15pm with Wales v Scotland, a fixture that will be repeated in the group stages of this autumn’s World Cup, will conclude proceedings at 3.15pm.

Jones says: “This year will see us defending the Celtic Cup with the opportunity of winning the trophy for a sixth time.  To say we are looking forward to this is an understatement and to be hosting this year’s tournament will make it extra special.

“To make the most out of the Celtic Cup, we have named a mixed squad of experience but will also be looking ahead to the World Cup later this year. It will be a bittersweet tournament for us no matter the outcome, as we will be saying goodbye to our assistant coach Lyndon Price who is leaving the team after the event, however it will also give our new assistant coach Gary Taylor the opportunity to be part of the team for his first internationals as a coach instead of his usual place on the field.

“This year should be a great tournament with Scotland under new management and Ireland once again out to prove that they belong on the international stage for Wheelchair Rugby League.”

This will be the second time that Wales have hosted the Celtic Cup, having staged the games at Deeside Leisure Centre in 2018. Originally a two-legged affair between Scotland and Ireland in 2015, the first tournament was won by the players in green. Since then, with an enforced Covid-19 break in 2020, the Welsh have taken the title annually, five times in a row, without losing a match.

This year’s tournament will fall exactly two months short of the tenth anniversary of the Ireland, Scotland and Wales Wheelchair sides, all of whom kicked off on July 7, 2012. 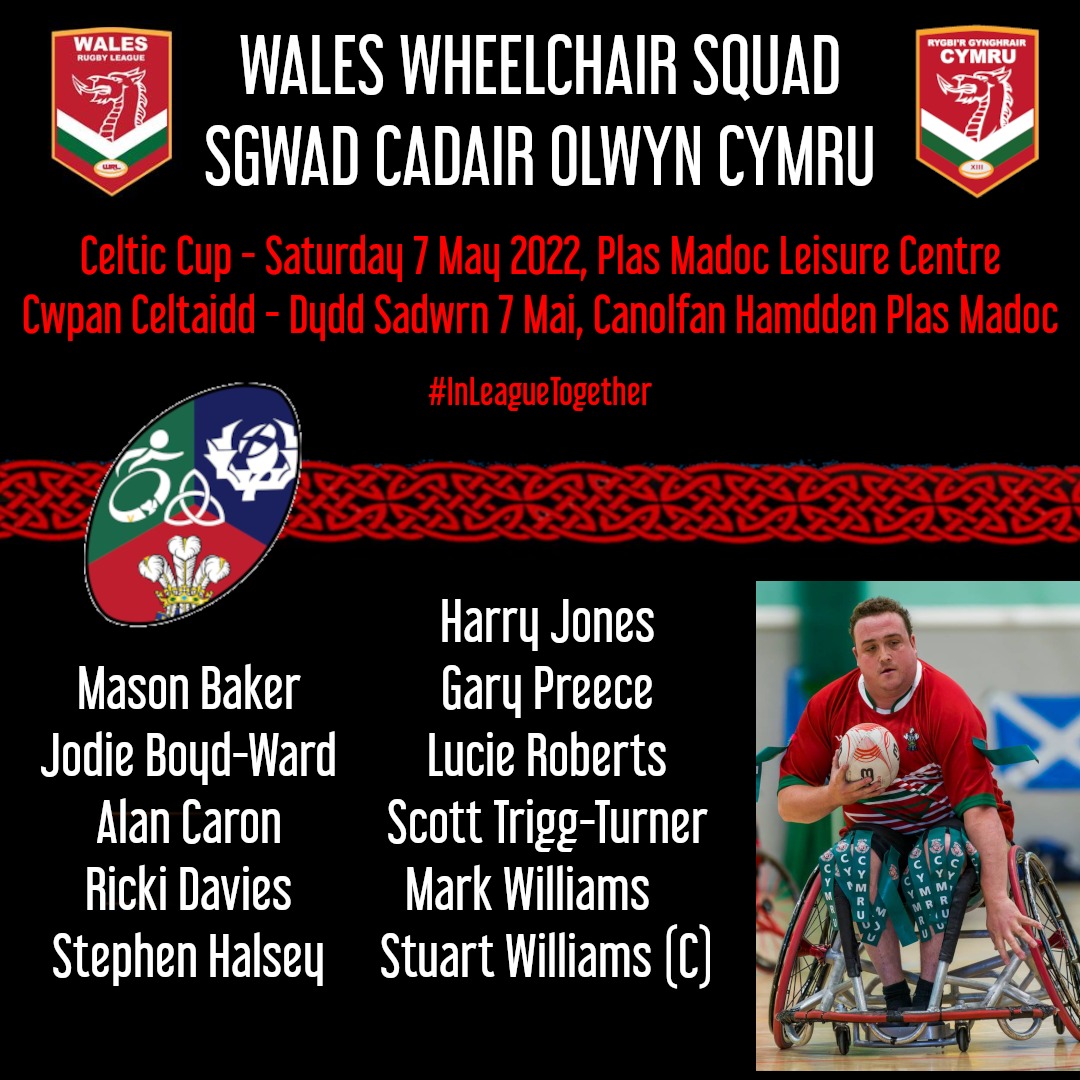 Please go to https://rugbyleague.wales/wheelchair-fixtures-and-results for a full list of 2022 fixtures and a full record of all Wales Wheelchair Rugby League history.