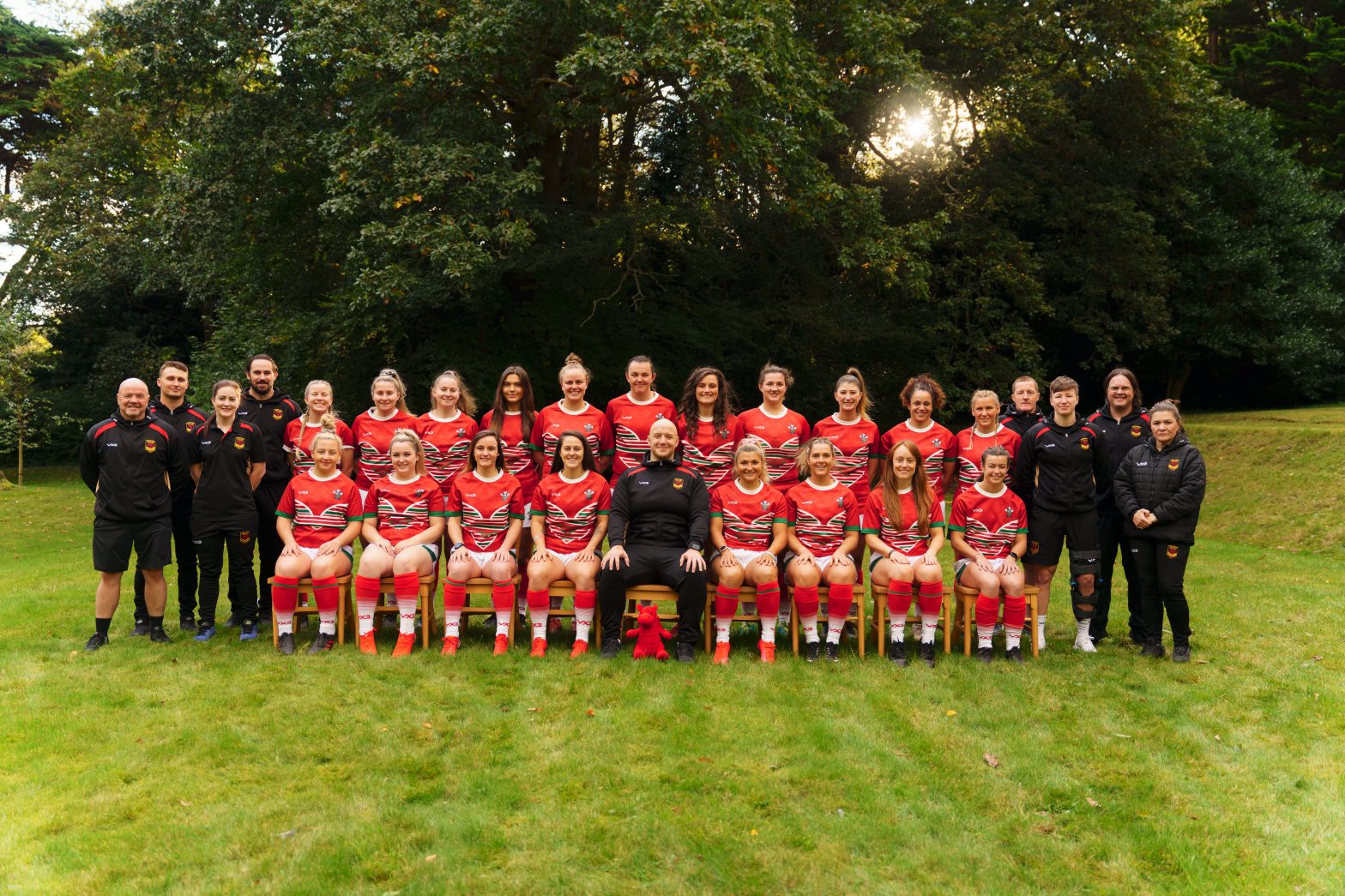 Wales Rugby League will be holding another girls rugby league taster session, this one being on Friday 1 April at 7-8.30pm at the Centre of Sporting Excellence, Ystrad Mynach.

For those who attended in Ystrad Mynach the last time, please confirm attendance at this session by contacting Louise Morgan at louise.morgan@walesrugbyleague.co.uk or call 07446166201.

All newcomers are welcome – they are to fill in the form at the bottom of this page before attending.

These sessions are the first steps to playing for a club or region and eventually play in the world’s first ever girls international rugby league match on a date to be announced.

The sessions are being run in association with Coleg y Cymoedd, with places for girls available in the National Development Academy from September.

The Welsh women’s open-age rugby league set-up launched in 2019 with club and regional sides, before two international matches. Then in 2021, following the year off due to Covid-19, a new Super League South side, Cardiff Demons, was formed, and they won the competition in its inaugural year. Wales Women also played their first ranked international matches.

Molly Reardon from Merthyr Tydfil, was player of the match for Cardiff Demons in both the semi-final and final. She was just 17 at the time and won her first Welsh cap just after her 18th birthday. She says: “Feeling good about how my rugby league skills had developed in 2021, and that I had been a part of a success story with the Cardiff Demons, I didn’t think that could be topped. However, I soon discovered it could when I was selected to play for Wales in a senior women’s fixture, played in October 2021 against Ireland. This can be achieved by anyone who has a degree of skill, but more importantly through hard work and commitment.”

Leanna Maybank was just 17 when she was a reserve player for Wales v Ireland. She says: “I think it’s great that girls are now being given the opportunity to compete at such a high level. You meet the most amazing people during the experience and you better yourself as an individual both on and off the field week in week out. Please sign up and you’ll see this for yourself.”