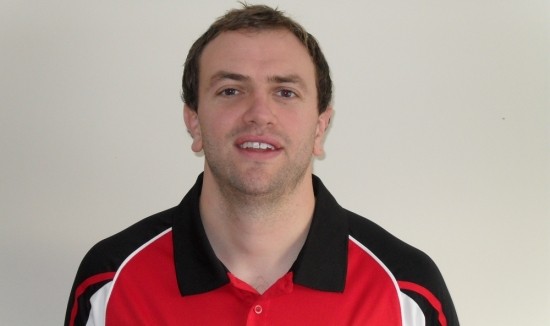 LONG-serving Wales Rugby League Head of Performance Dan Clements is to take up a key appointment with Hockey Wales.

Clements, was a former students international before taking a coaching role with South Wales Conference club Newport Titans and the Wales Under-18 side.

Hockey Wales have appointed him as their new Performance Co-ordinator and Dan said: “I have worked at Wales Rugby League for ten years and, although I am sad to leave the organisation, I am really excited about joining Hockey Wales at an exciting time for them.

“During my time at the Wales Rugby League, I have worked with countless great people and it is great to know that some of the players I have helped through the age groups and along the player pathways have gone onto professional careers.”