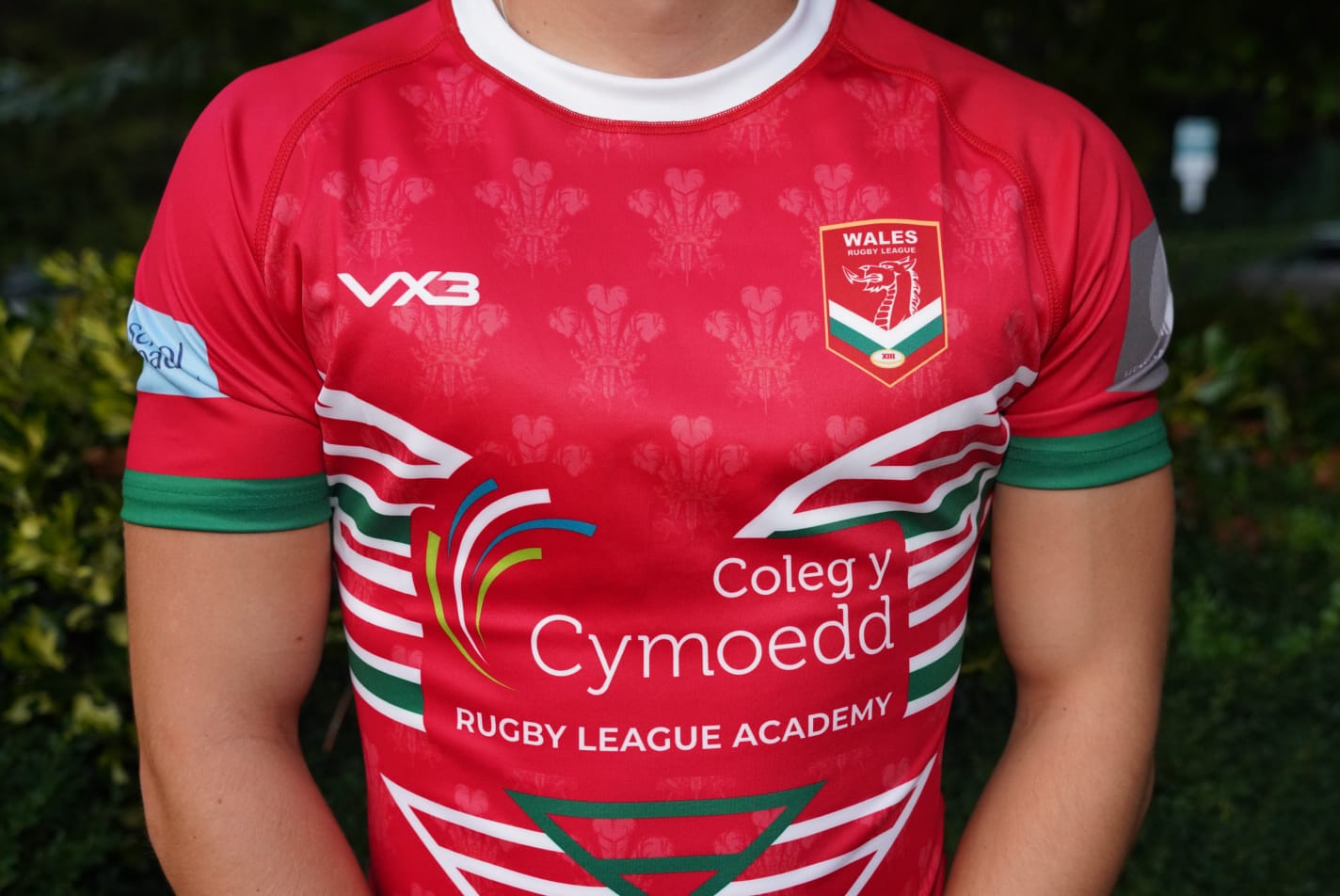 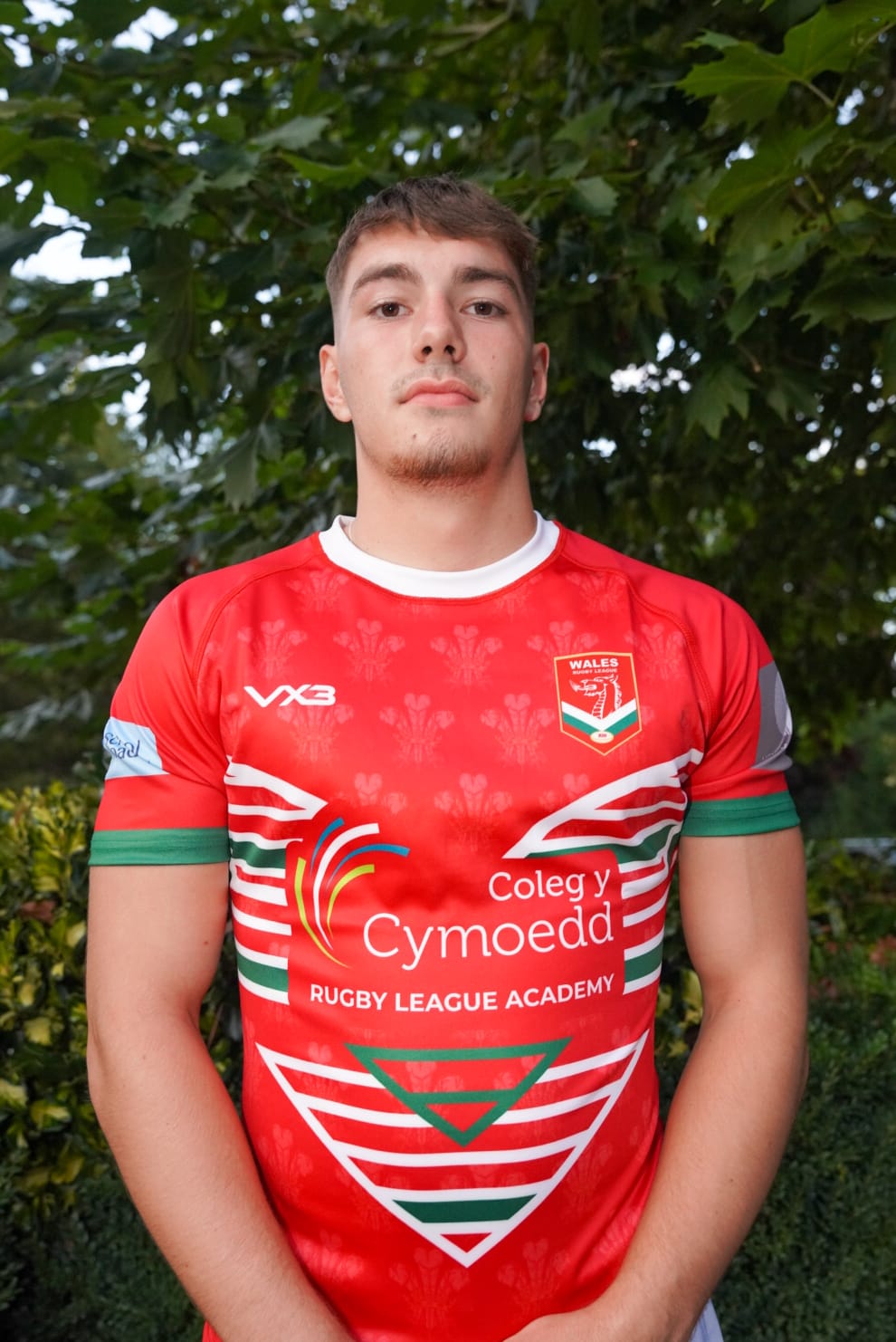 The official Wales Rugby League logo will become the main crest on all Wales international playing shirts, starting this weekend at the under 19s European Championships in Italy.

It will replace the Prince of Wales feathers emblem that was featured on Wales shirts between 1908 and 2005, and then reintroduced in 2009.

Since rugby union went openly professional 27 years ago, just one further male international, Gareth Thomas, has “crossed codes” from rugby union to rugby league, with two players, Anthony Sullivan and Iestyn Harris, going the other way from league to union. Wales Rugby League are now primarily developing their own players, from aged eight years old, and many of these will not have any link to the “three feathers”.

Wales Rugby League General Manager, Mark Jones, said: “Ahead of the Rugby League World Cup in the autumn, we feel now is the opportune moment to make this change. As a sport, we have a proud history and that’s not something that will ever be forgotten or ignored. The feathers are retained within the design of the current shirt, and this is something that will be considered for future shirt designs.

“As we looked at everything that Wales Rugby League offers – from working with communities to competing on the international stage – the only place the three feathers featured was as the main crest on our playing shirts, a position that is arguably the most high-profile exposure of our brand to people in Wales and further afield.

“The Wales Rugby League crest is strong in Welsh identity with the dragon, and the red, white and green, while the chevrons are a nod to the history of our sport.

“There’s plenty of good things happening in Wales Rugby League, including the partnership with Coleg y Cymoedd and Salford Red Devils that is providing a pathway for the next generation of Welsh players. The Wheelchair team go into the World Cup ranked third in the world and are preparing for a ground-breaking tour of Brazil, while our senior men’s team will be aiming for a strong performance in the autumn.

“Our women’s team achieved their first test win in June and have sights on the World Cup in France in 2025. We will have a Physical Disability Rugby League team in the World Cup, and all of this is in addition to a community game that is attracting more people to play the sport and will provide the bulk of our under 19s squad in Italy.

“As we continue to develop rugby league as a sport that is accessible and inclusive for everyone in Wales, a consistent brand identity will play an important part in that.”

WRL chairman Brian Juliff adds: “This is another step forward into establishing our own brand identity across Wales.

“The dragon and the feathers have been a regular debate topic throughout my ten years as chair at Wales Rugby League and, after taking all opinions and considerations, we have finally decided to go with the majority view and instincts.

“Wales Rugby League have always been recognised across the international game as the Dragons so this will be accepted as a credible change.”