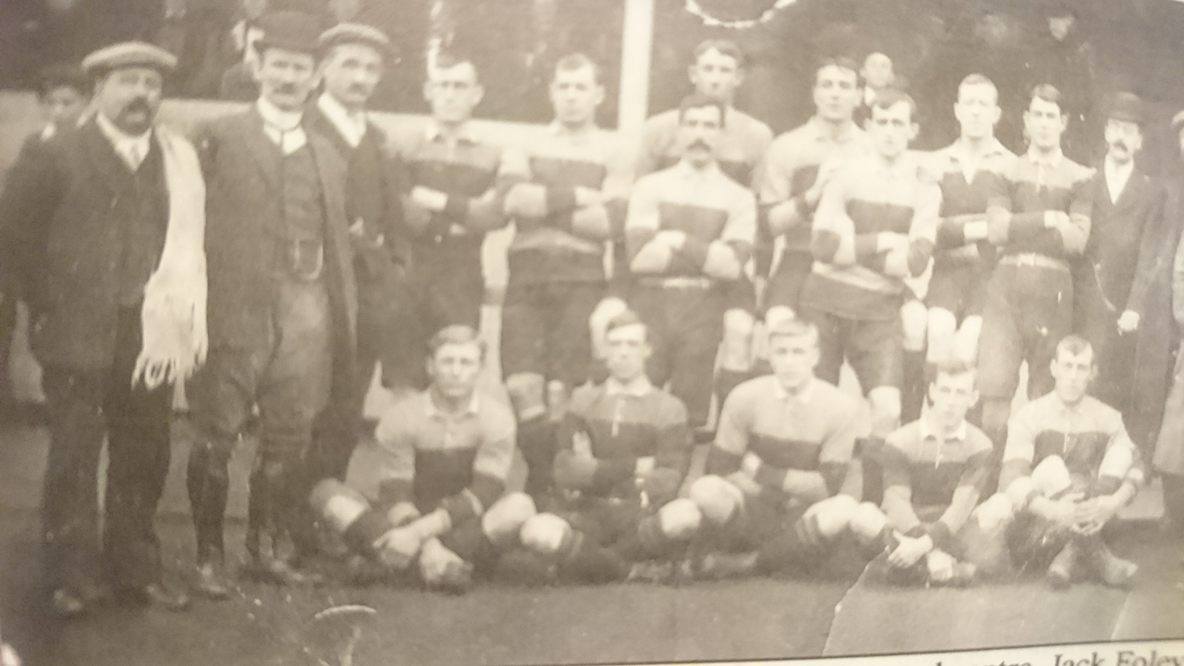 Rhondda Outlaws and Bridgend Blue Bulls may be contesting the 17th Welsh Grand Final in Pontypridd on Sunday, but Welsh League history goes back a lot further that that.

The first ever Welsh League championship was decided 110 years ago when Ebbw Vale beat Merthyr Tydfil 19-2 on April 12th 1909. The league was decided on a regular home and away basis but not all fixtures were completed.

With six sides, clubs were meant to complete ten fixtures, but after Ebbw won their first eight, their two postponed games weren’t arranged.

Mid-Rhondda came second with 12 points from nine games with Merthyr Tydfil third with four wins out of nine.

Aberdare in fourth, managed three wins from seven with Treherbert on a win and a draw against Barry in their seven games. Barry picked up that solitary point from their six completed games.

This mini-league, which was played by the clubs in addition to their matches in the English system, only lasted a couple of years. There was another league in the 1940s/1950s and a Midlands and South League in the 1980s before the Welsh competition started again in earnest in 2003.

Here’s the report on the title clincher from Merthyr Express newspaper from the w/c 14th April 1909.

The last match of the Ebbw Vale season ended in brilliant fashion as far as Ebbw Vale was concerned, when they achieved their object by inflicting such a defeat upon their friendly rivals from Merthyr. The Valians were fairly confident that they would be successful, but did not dare to hope that, the score would assume such respectable dimensions. When the rivalry is so keen, the score, as a rule, is on the small side “so that 19 points to 2 was a surprise to both sides.

The win was as decisive as the score indicates, and there was not the slightest suspicion of flukiness about any of the points scored. The game was splendidly contested, and will rank among the. best of the season, which is saving a great deal. It was fought out in a creditable sportsmanlike spirit although there was no lack of energy or vigour among the players. The Ebbw Vale forwards, despite the fact that they were without. Foley and Saunders, were in magnificent form. So well did they scrummage that for three parts of the game they were able to obtain possession and control affairs in the front without the aid of Burgham, who played outside as an extra three-quarter. Griff John, Hitchings and Eustace were the pick. At half-back, Ebbw Vale held a commanding head Shiglo Thomas, who improves by leaps and bounds in each match, was very active, and his short, sharp passes to Higgins led up to nearly all the scoring. The play of the three-quarter line was superb, every man did the right thing at, the right time. If was to single out any two for special mention it would be Smith and Jenkins, but we must not leave out the wonderful speed of Llewellyn, who was yards faster than any man on either side. He scored three magnificent tries by means of his sprinting powers. Harvey, for trickiness, and Burg- ham for strength in defence and attack, completed as fine a three-quarter line as could be seen in local football. Dai Davies excelled himself as custodian. and was mainly responsible for the breakdown of the Merthyr forwards. His fielding was clean and sure, and his judgment would have done credit to a field marshal.

Merthyr lacked the sting they showed earlier in the season, and there was staleness discerible among the forwards especially. They tired badly, towards the close and were not particular in adopting any tactics to spare their wind on several occasions. D. Davies and Beavan were the most noticeable in the front rank. Rhys Rhys and “Ponty” Thomas being the best of the backs, who never rose above the ordinary. Paddison did not shine at full-back and compared badly with Dai Davies. The result of the game makes it positive that Ebbw Vale hold the Welsh professional championship for the first time. 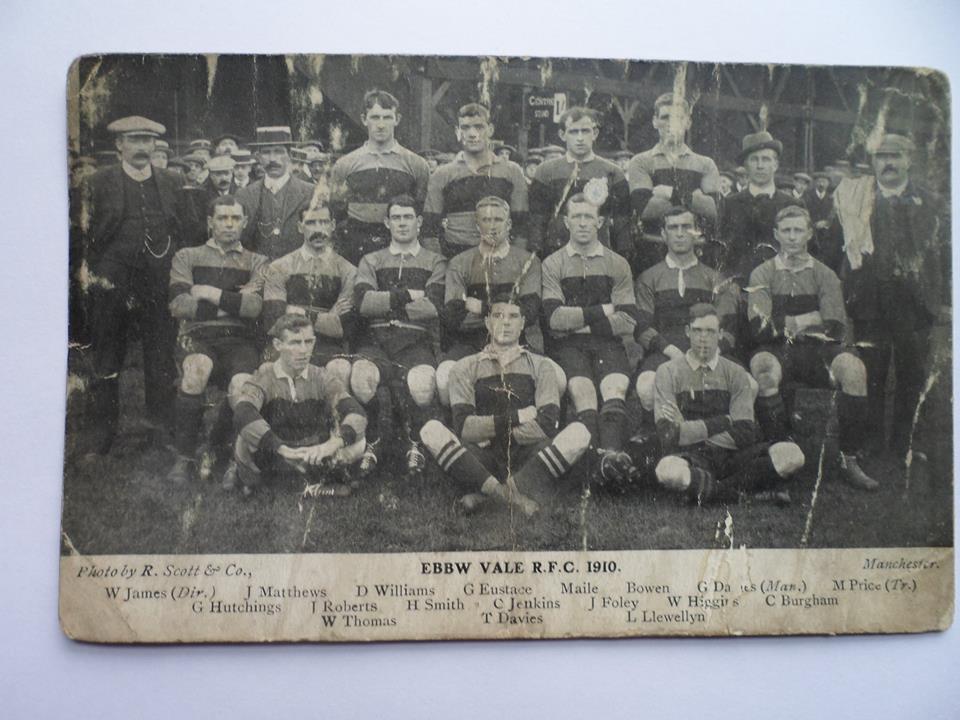