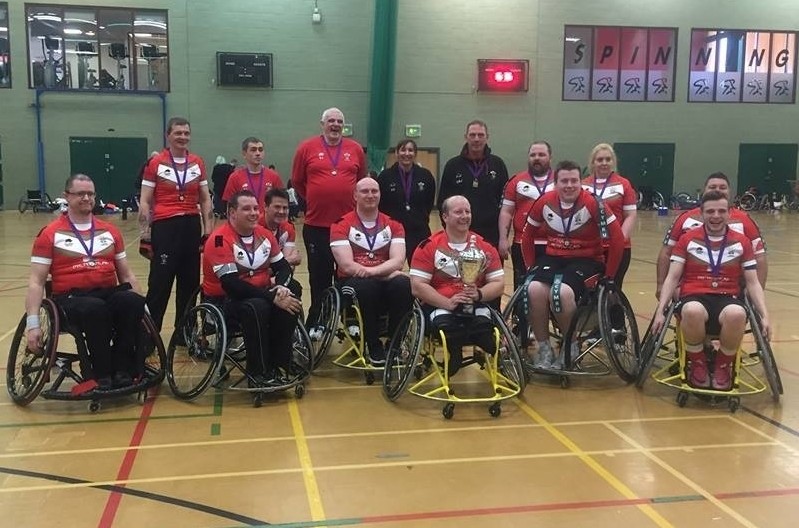 Head coach Alana Saergent said: “We are all ecstatic to have won the Celtic Cup as it was the first time we had entered the competition.

“The squad of players have shown remarkable improvement from when we played at the European Championships back in September. We have a very strong core of players who consistently show a huge improvement but who also have a lot more potential moving forward.

“We have concentrated on fitness and tactics a lot and have been trying various things in training which paid off at the weekend. We have improved on completing sets and passes, decreased knock-ons and other penalties which we have previously given away and have dramatically improved the percentage rate of successful conversions which is where we were missing a lot of point scoring previously. We have a couple of new additions to the squad too who got their first caps for Wales which has given us more options of how we play which has also added to the success at the weekend.

“We were expecting really close scorelines which wasn’t the case and to win by the margins we did was impressive considering we lost by 1 point to Scotland at the Europeans which was the closest result we achieved back in September.

“The squad work really well together and have a very good bond and team spirit. I am excited at moving forward from here although we still have a few things to work on and polish off heading into Four Nations in September.”

Martin Beddis scored all the goals.