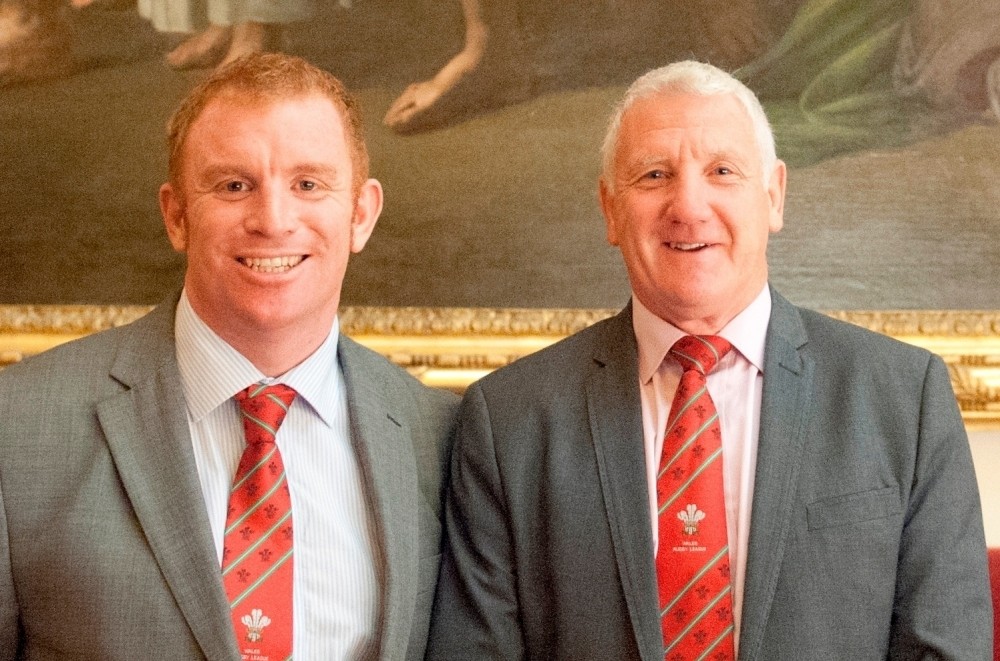 Wales Rugby League, for the third consecutive year, has achieved the top green self-assurance grading by Sport Wales due to the standard of their governance as a National Governing Body.

Self-assurance is a management tool used by Sports Councils in the UK to help assess National Governing Bodies’ progress made on governance and the risk to investing public funds.

A delighted WRL chief operating officer, Chris Thair said: “This is testament to all the hard work that takes place behinds the scenes and it is always nice to receive official recognition from our National Sports Council, Sport Wales, who continue to support us with an annual grant. We are developing a very good reputation and this is being increasingly recognised by our growing list of partners.

“Whilst topics such as governance, strategy, finances, policy and risk management are not always the number one priority to the general public when thinking of sport, to us they are essential components to running a successful business.

“There are clearly many other important factors such as involving good people, however these core items provide a stable platform from which these people can jump up to the stars from.

“We wish to support all our staff, players, coaches and volunteers with their ambitions and help grow rugby league in Wales.”

Wales Rugby League Chairman Brian Juliff said “The improved grading coincides with a number of governance reforms that we have introduced since 2013.

“The appointment of Chris Thair in May 2013 was an essential part of our transition into a sustainable business focussed on our vision which is “to be a top four Rugby League Nation in governance and performance”.

“To be recognised by Sport Wales with a ‘green grading’ in three consecutive years and to win the Rugby League European Championship as an unbeaten team in 2015 sets out a pathway to achieving our aims.

“When taking office as chairman late in 2012, it was evident that administrative reform and clear directional planning was essential if we were to achieve any success in developing Rugby League in Wales.

“We set ourselves with a strong mandate and are very proud to see the first evidence of success during 2015. That said, we are under no illusions that there is still much background work to do if we are to achieve our long term aims.

“2016 is set to be another big year for Wales Rugby League as we look to re-brand our business alongside our attempt to qualify for the 2017 World Cup in Australia.

“With our ever increasing growth of player and volunteer participation and strong development at semi-professional rugby at North Wales Crusaders and South Wales Scorpions as well as the success of our three Conference League South teams at Valley Cougars, West Wales Raiders and Torfaen Tigers plus a competitive Welsh Conference League, we are very optimistic about our future.”