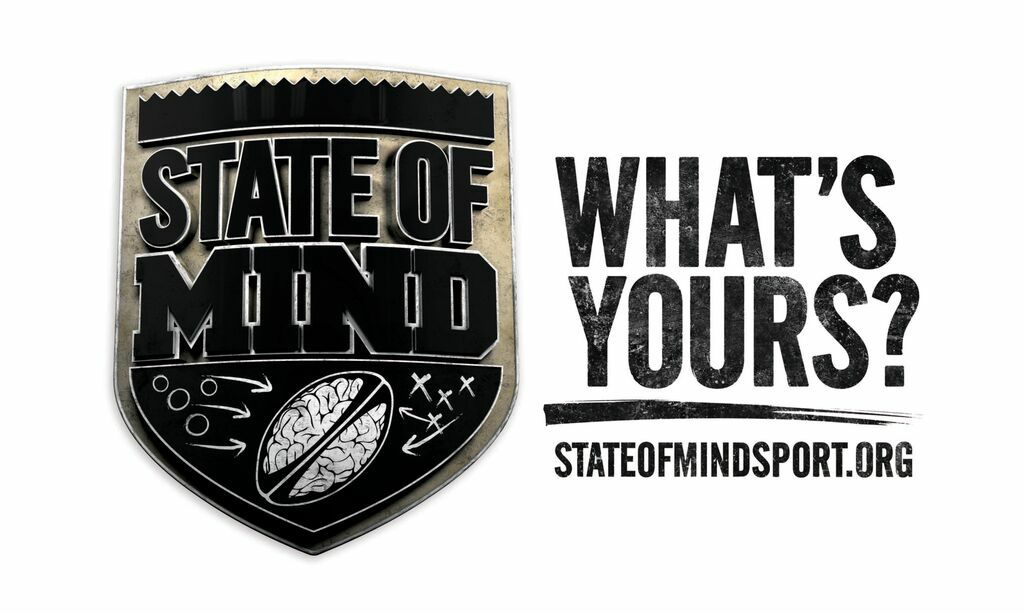 Wales Rugby League have announced that “State of Mind Sport” will be the official charity for the Wales Women’s Rugby League side.

The new international outfit play their first game at The Gnoll in Neath on Saturday 26th October when they take on Great Britain Teachers in a friendly (kick-off 12:30pm).

The decision to adopt the charity was made by Wales women’s head coach Craig Taylor and WRL CEO Gareth Kear on Thursday 10th October, which is this year’s World Mental Health Day.

State of Mind Sport is a charity that harnesses the power of sport to promote positive mental health among our sportsmen and women, fans and wider communities, and ultimately to prevent suicide.

They raise awareness of the issues surrounding mental health and well-being, and deliver education on the subject to all levels of sport, business, education and community groups.

They signpost individuals to where they can receive care and support in their area.

Head coach Craig Taylor explains: “I know Jo Phillips from State of Mind Sport. She is an old coaching acquaintance and we talk fairly regularly. She knows how passionate I am about mental health issues, due to my day job in child protection and safeguarding. So we, the Wales Women’s international side, want to be the State of Mind Sport and mental health advocates in Wales.

“I think we as a group are in a privileged position to spread the word of what State of Mind Sport do, and become mental health ambassadors in Wales. Jo and the State of Mind Sport team are coming to give the girls a talk before the game against England up in Leigh.

“We need to break down barriers and get people talking about mental health. As the hash tag says #ItsOKNotToBeOk. We need to start the conversations at work, school, home or the rugby club.

“I think this is a great partnership for all parties concerned. We as a group are looking forward to working with and promoting the work state of mind do.”

Wales Rugby League CEO Gareth Kear said: “Wales Rugby League prides itself on promoting positive mental health and wellbeing for our community and the whole family of players, staff, volunteers and fans. As an organisation, State of Mind Sport will be the first of a number of charities we will be supporting. We believe #ItsOKNotToBeOk.”

Go to https://www.stateofmindsport.org/ for more information on the charity.