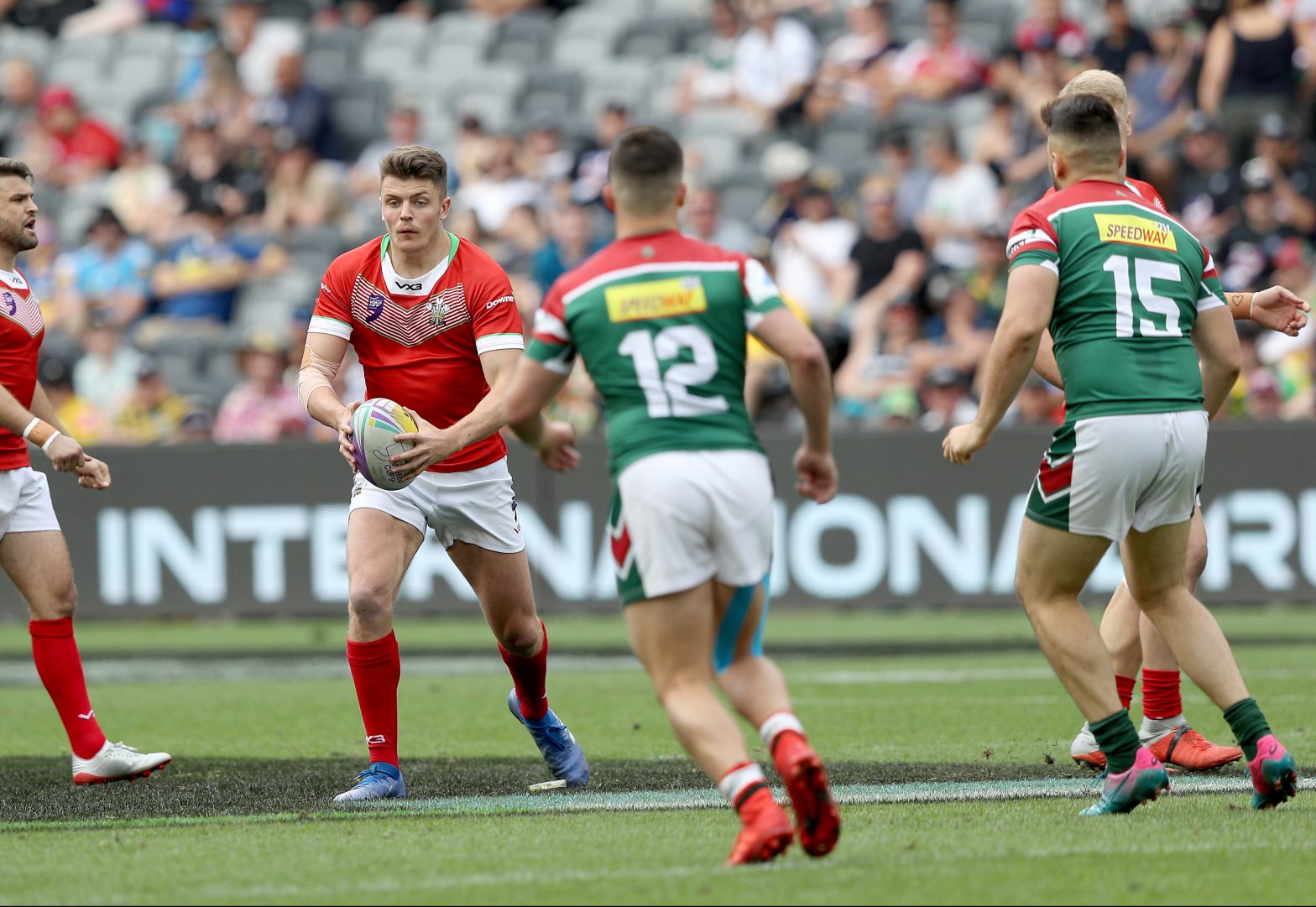 Wales Rugby League are encouraging support for the appeal organised by the Lebanese Rugby League Federation, who have appealed to the international rugby league community to raise funds to aid relief after devasting explosions.

On the afternoon of 4 August 2020, two explosions occurred at the port of the city of Beirut, the capital of Lebanon. The extremely powerful second blast resulted in at least 157 deaths, 5,000 injuries, US$10–15 billion in property damage and an estimated 300,000 people made homeless.

LRLF chief executive officer, Nayef Abi Said who is leading the appeal said: “Once again our beloved country has been devasted. We were already in a huge economic crisis plus the problems caused by COVID-19 and now the explosion has impacted on so many people. We feel that we should and must do everything assist.

“The Lebanese Rugby League Federation would like to request an act of solidarity from the whole rugby league community around the world.

“Whilst Numerous Governmental and Non-Governmental organizations are doing amazing job on the ground, we have decided to support Lebanese First Responders.

“We have established a GoFundMe page to process the donations and we have set an initial target of £ 50,000.

“My appeal is to all our friends involved in rugby league around the world. We understand that these times are tough for everyone but please try to support LRLF if you can, as we support those who are in the most need after this terrible explosion.”

Brian Juliff, chairman of Wales Rugby League, said: “Wales Rugby League are proud to support an appeal from our international colleagues and fellow RLWC2021 competing nations Lebanon in their efforts to raise funds in support of the relief effort following the recent devastating explosions that brought death and injury to so many innocent people in Beirut.

“I would ask and encourage all of our members, clubs and fans to promote the campaign and support it in whichever way they can.”

Donations can be made by visiting the GoFundMe page https://www.gofundme.com/lrlf-first-responders-fund.

All donations will go directly to the organisations delivering this vital aid to the people most affected.