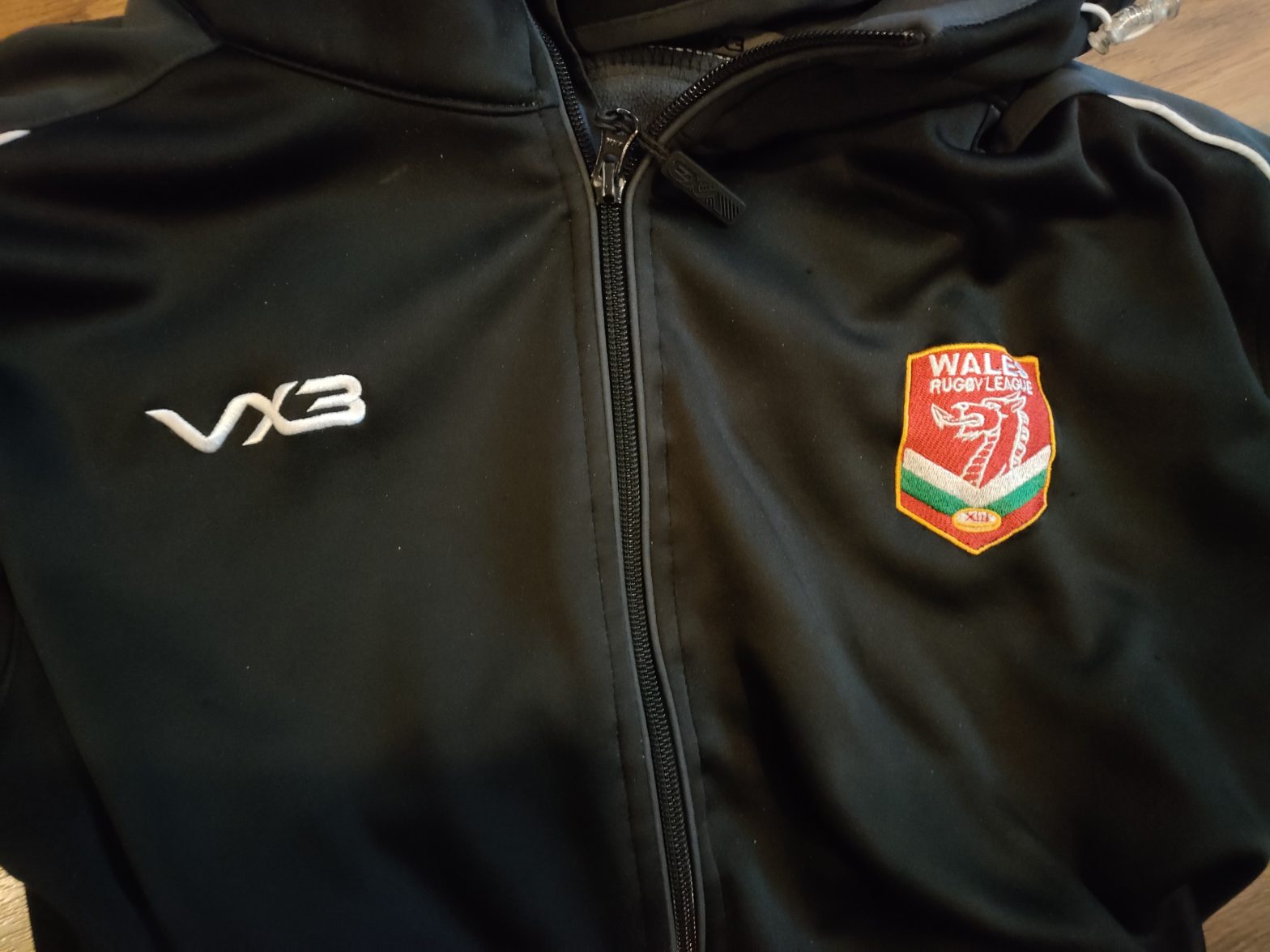 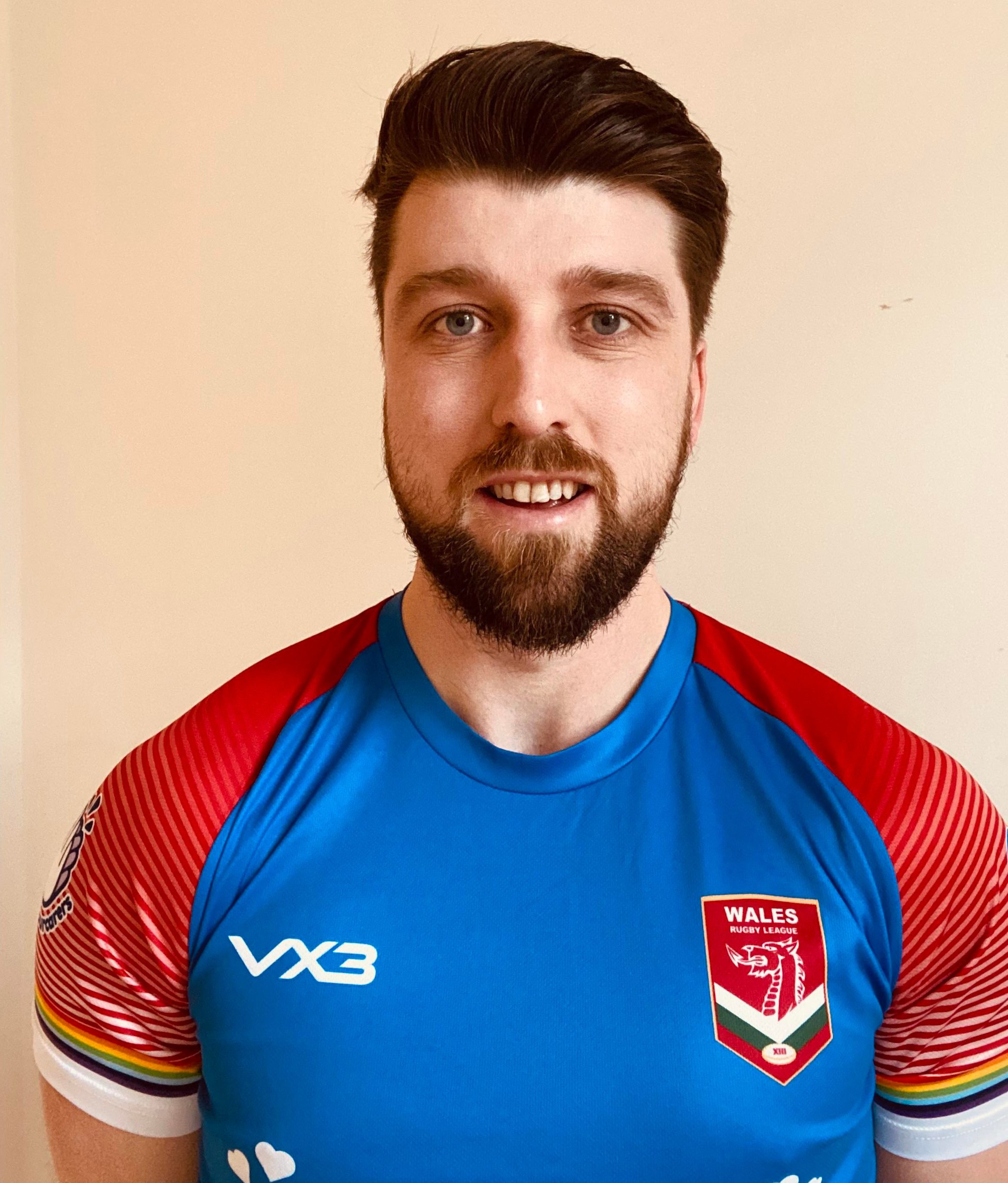 Long-time rugby league fan, player and coach Alex Paytner has been appointed to the role of Wales Rugby League Heritage and Eligibility Manager.

Alex, who has this season contributed weekly to the WRL website with weekly updates on Wales men’s players, will primarily concentrate his efforts on the Wales men’s side ahead of this autumn’s Rugby League World Cup.

He has been a long-term supporter and follower of Wales Rugby League since being wowed by Lee Briers’ display against Australia in the semi-finals of the 2000 Rugby League World Cup 2000. We was then a supporter of the original Celtic Crusaders.

A junior player with Rumney RU and Cardiff Demons, and then at Swansea University, since moving to the Midlands eight years ago, he has played and coached at NEW Ravens, Worcester Jaguars and Cheltenham Phoenix.

It was whilst at university that he studied for his history degree which part-specialised in migration and ancestry. With access to certain tools and records, he was able to identify certain eligible players and have carried this on since the end of his degree. Since the last World Cup, he has been in regular contact with WRL alerting us to potentially eligible heritage players to complement the ever-growing talent that we are producing ourselves.

Alex says: “It’s a real honour to combine my passion for Welsh rugby league with the skills that I learned during my history degree.

“I have long had a fantastic relationship with Brian Juliff and it was an immediate yes when he asked me to come on board in a more formal role.

“In the past 24 months, I’ve been able to alert Brian of countless players with Welsh heritage and I can’t wait to see some of those get capped for Wales at various levels.

“I firmly share and believe in WRL’s ethos of building and developing your grassroots and bringing through Welsh-born and developed players but equally believe in opportunities for all if they are proud and passionate of their background.”

“Alex has been researching playing talent for some considerable time and identifying heritage players that could be available for selection. Unfortunately, the disruption to sport over the last few years has prevented the opportunity to fully embrace all the heritage players within our database.

“With the Rugby League World Cup set to take place in England in October this year, we will now be in a position to look globally at all qualified Welsh eligible players for selection.

“It’s another exciting step forward for Wales Rugby League as we restructure our community and elite programs to maximise the opportunity for anyone who would like to play Rugby League in and for Wales.”