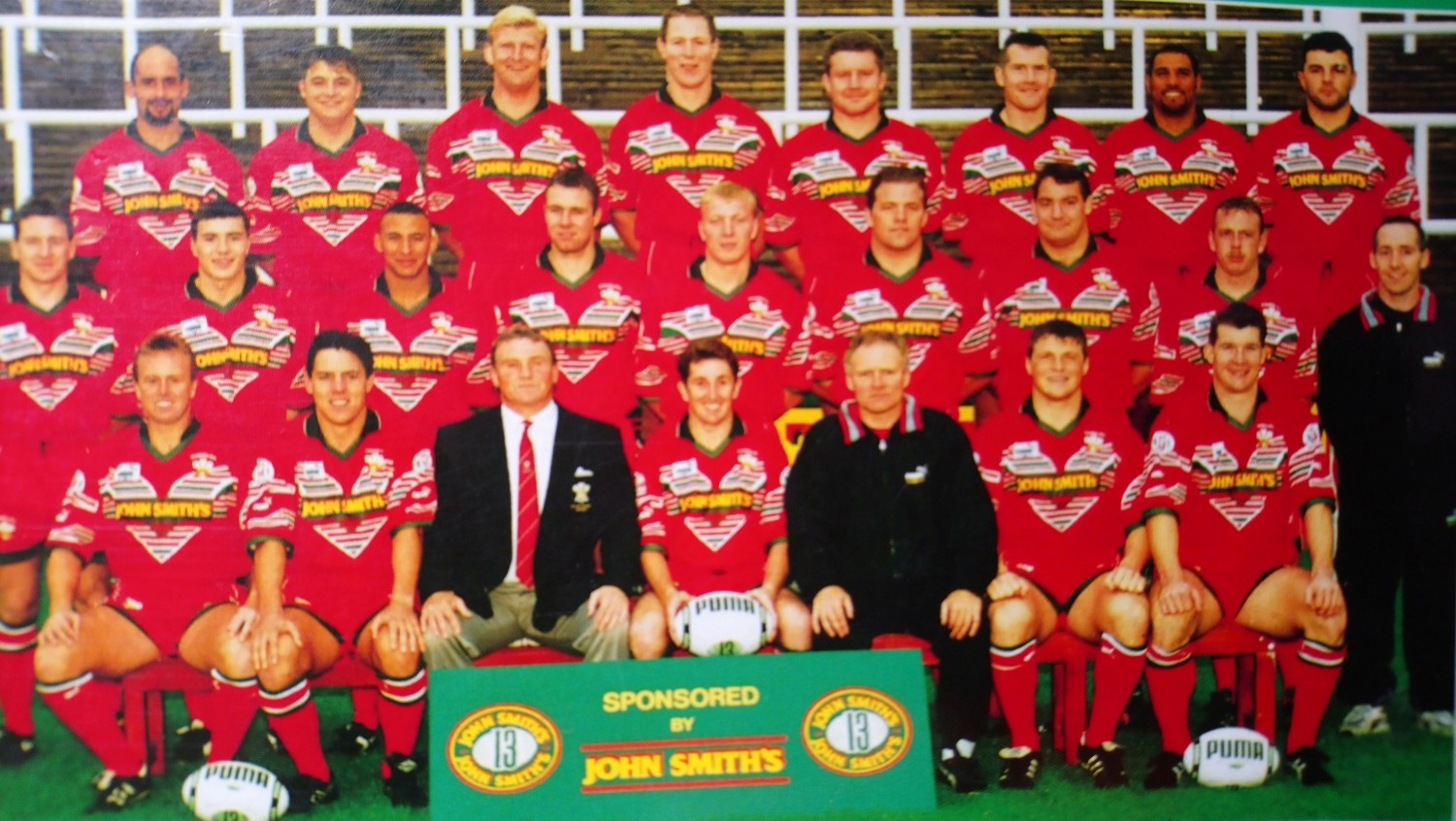 Wales Rugby League has been officially recognised as the national governing body for the sport of Rugby League by the Sports Council of Wales.

The recognition comes as the seven-club Welsh Division of the TotalRL.Com Rugby League Conference has been elevated in status to become one of the competition’s four new elite premier leagues.

While Wales Rugby League will still work under the auspices of the Rugby Football League, the governing body for the sport throughout Great Britain and Ireland, they are now part of the infrastructure for sport in Wales.

Mike Nicholas, the president of Wales Rugby League, said: “It’s great news for the sport of Rugby League in Wales.

“This is recognition of the progress that the sport has made in Wales during the last few years as well as for the management structures we’ve put in place to ensure Rugby League’s further progress.

“It couldn’t have come at a better time for us as we’re attempting to move the sport on to a new and more advanced level.

“What the recognition means for Rugby League in Wales is that we are now part of Welsh mainstream sport and this will help us grow the game even more.”

Richard Lewis, the Executive Chairman of the Rugby Football League, said: “We’re delighted that Wales Rugby League has been recognised.

“Rugby League has made substantial progress in Wales since the introduction of the Conference’s Welsh Division and that has been underlined by the success enjoyed by Bridgend Blue Bulls, Cardiff Demons and Torfaen Tigers in our national competitions.

“Now we have the platform from which we can further develop Rugby League in Wales”.