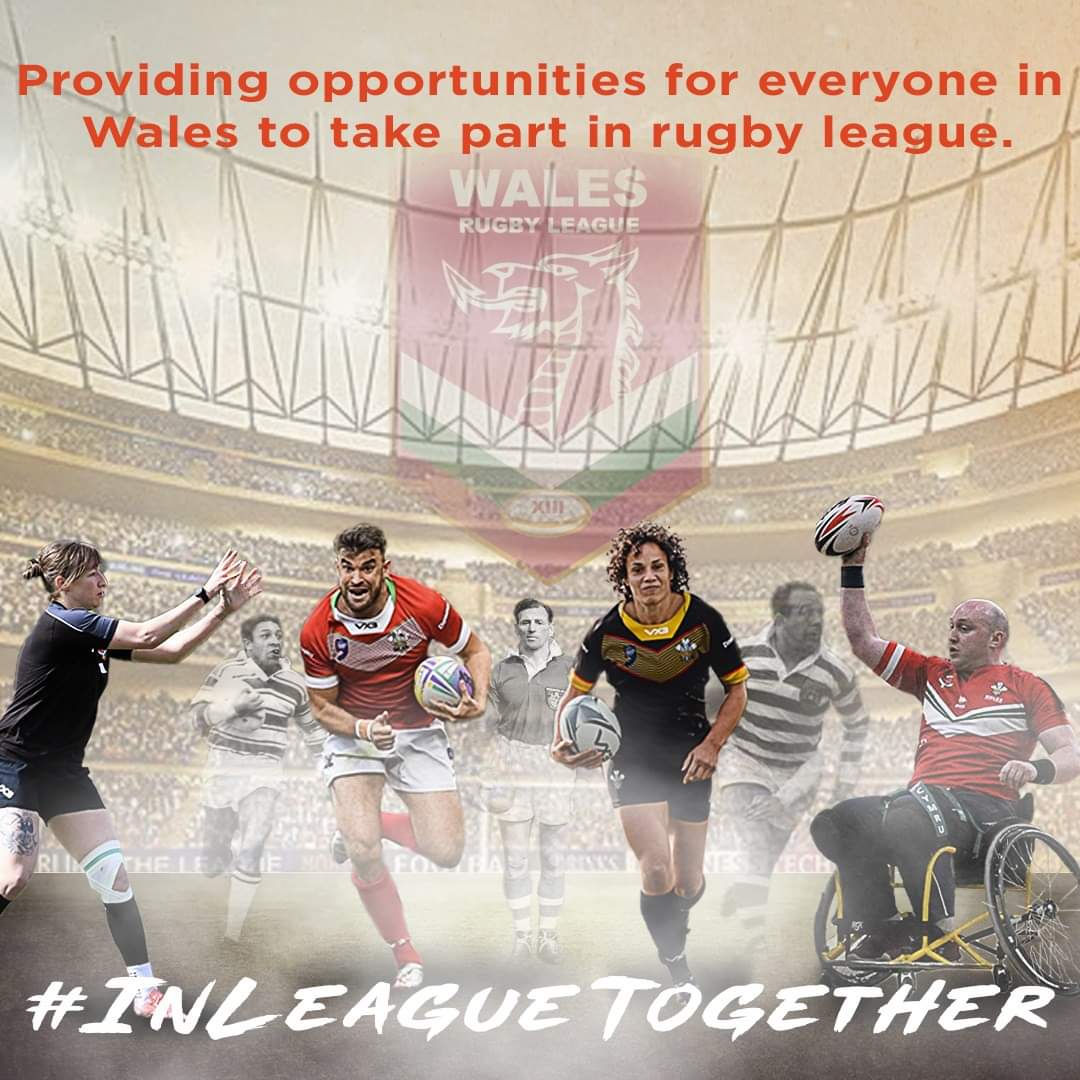 Wales Rugby League are looking for five media managers to assist in this forever-growing organisation.

The roles are voluntary but will include all necessary expenses (which can be claimed at the end of each month) plus free up to date Wales Rugby League branded off-field clothing.

All applicants need to have experience in media work, be it in college, university or during their working life, especially content writing. A knowledge of sport is essential and applicants must be able to prove that they can cope with tight deadlines as match reporting live from the ground will be inevitable. All must have extensive knowledge of social media, including Facebook, Twitter, Instagram and Tiktok. Some knowledge of the Welsh language is preferred as is of graphic design, especially Photoshop.

The roles are as follows…

Men’s national side Media Manager – the applicant will need to be available throughout the whole of this year’s Rugby League World Cup. They will preferably be based in the north of Wales or England and will answer directly to head coach John Kear and team manager Christiaan Roets, but will work along with the head of media and media team.

Women’s Rugby League Media Manager – the applicant will preferably be based in or near to the city of Cardiff and will be in charge of media for the Cardiff Demons Super League South club and the women’s international side.

Student Rugby League Media Manager – the applicant will preferably be South Wales based and will be in charge of media for the Wales Students international side. This role could suit an existing student in a Welsh university or college or a recent graduate.

North Wales Media Manager – the applicant will be North Wales based and will be in charge of media for the newly formed North Wales men’s league as well as assisting with any WRL-run media activities in the area.

The five people who are awarded the roles will be part of a media team alongside head of media Ian Golden and Harry Jones, the media manager for the Wheelchair side. Whilst everyone has their specific role, the team will all hopefully be able to cover and assist each other if the case arises.

Deadline for applications is 5pm on Thursday 31 March 2022.